Arsenio Manlangit, MD, Recognized by the Department of the Army for Public 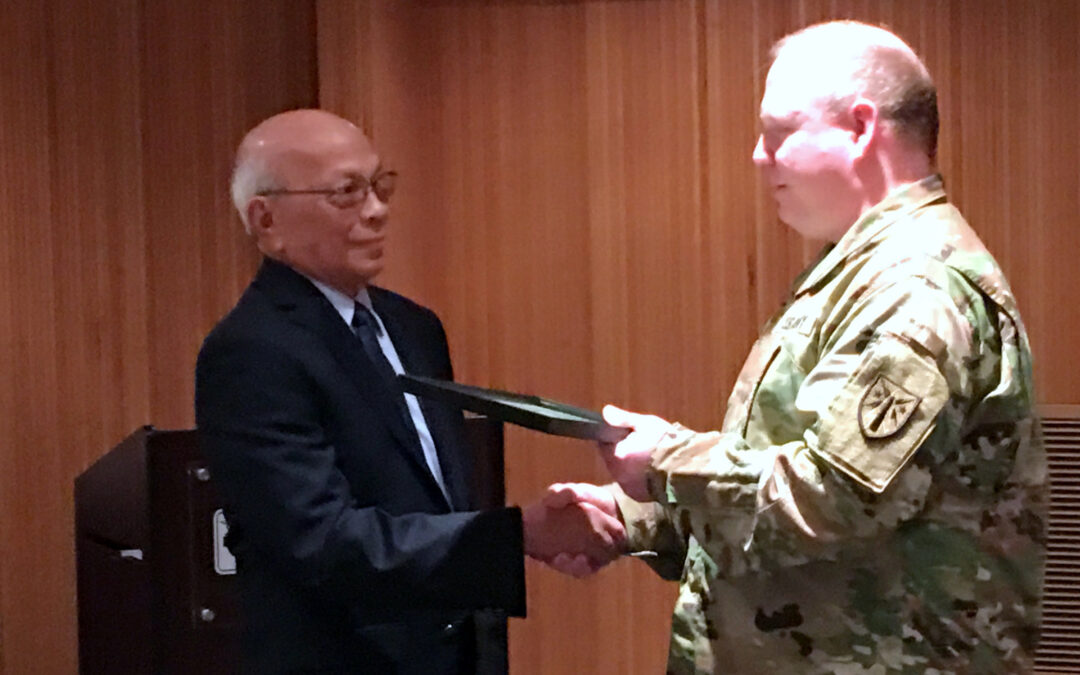 Arsenio Manlangit, MD, Recognized by the Department of the Army for Public Service

For over 15 years Dr. Manlangit has agreed to work with the military’s health insurance and to deliver babies for members of the military and their families allowing mothers-to-be to not travel a long distance for care and delivery.

According to the award, it was given “For patriotic and selfless service to military family members assigned to the Picatinny community since 2002. Through unmatched caring and compassion, Dr. Manlangit significantly enhanced the morale and readiness posture of military organizations on the Arsenal by substantially reducing the stress and anxiety experienced by all expecting parents during pregnancy and the delivery of their child. Dr. Manlangit truly cares about the sacrifices military families endure and became the first and only obstetrical/gynecological doctor within 25 miles willing to overcome the bureaucratic obstacles associated with military insurance plans. Since becoming Dr. Team Picatinny in 2002, Dr. Manlangit delivered more than 125 babies to military families. Dr. Manlangit’s dedication and personal courage are in keeping with the greatest tradition of public service and reflect credit upon him, the United States Army, and the medical profession.” The award was issued on February 11, 2019.

The award was presented to Dr. Manlangit by Lieutenant Colonel Jim Miller.